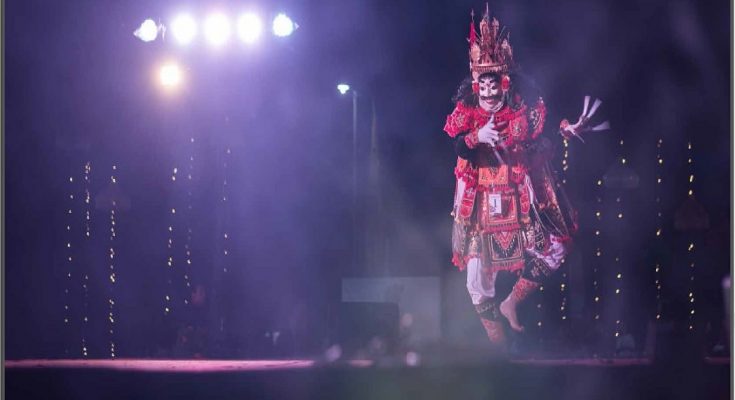 Kerambitan Festival is an annual event will be held on October 22nd till October 24th, 2021 that raises the arts and culture in Tabanan Regency, especially in Kerambitan District. It is known as the basis for arts and culture which is supported by the existence of the two large palaces. Besides, Kerambitan District is also known for its natural potential which is supported by two beaches, namely Pasut Beach and Kelating Beach. Kerambitan Festival had been running for 5 times. It has a concept to combine art & culture with tourism in a big event. This festival is taken place at two beaches with a sport tourism concept and uses hybrid system. 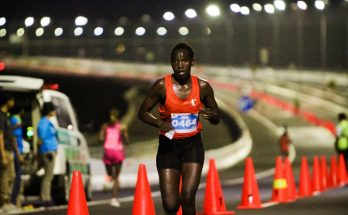 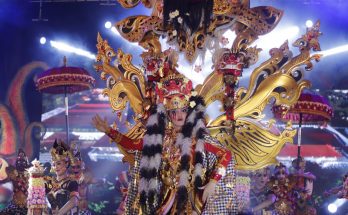 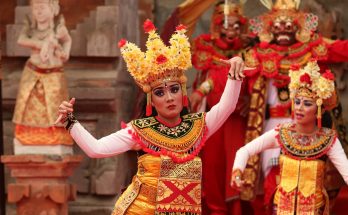 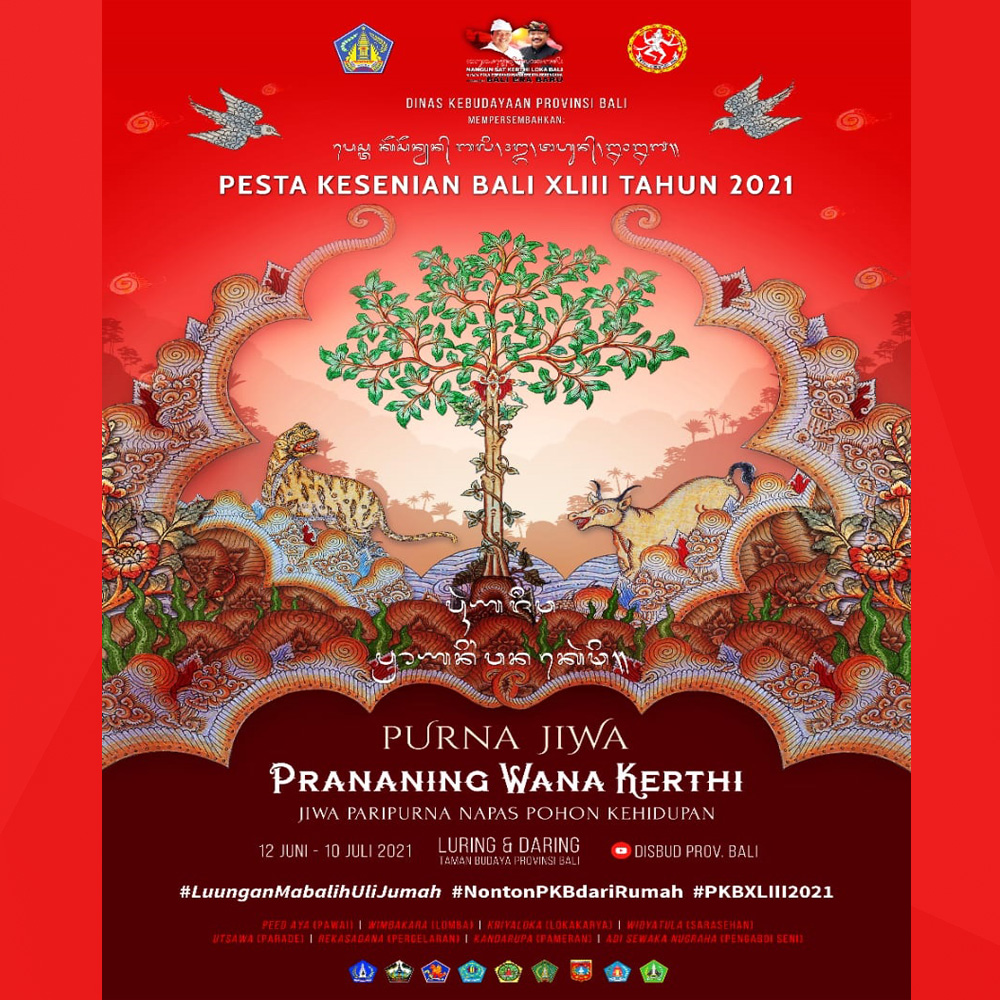