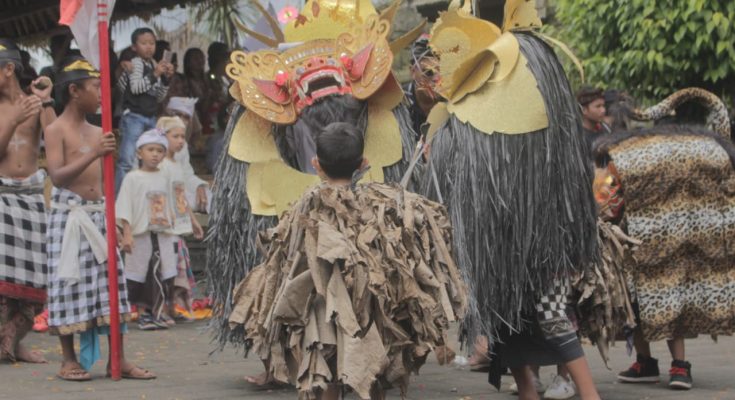 Barong Brutuk is a traditional art of heritage which still preserve until now in the village of Trunyan, Kintamani. As the culture and tradition which is possessed by the inhabitant of Trunyan village, this place becomes the unique tourist destination. In addition, the Trunyan village has  an ancient art known as Barong Brutuk even the ancient art is predicated has existed previous coming in effect of Hindu to Bali.

It is not all of people recognize the ancient art of Barong Brutuk which is inherited from generation to generation by ancestor of local people. Barong Brutuk is very ancient dance of barong and only exist in the village of Trunyan from hundreds years ago inhabited by the original of Balinese people. This dance describes the life of ancestors in the old time. 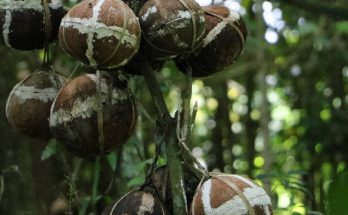 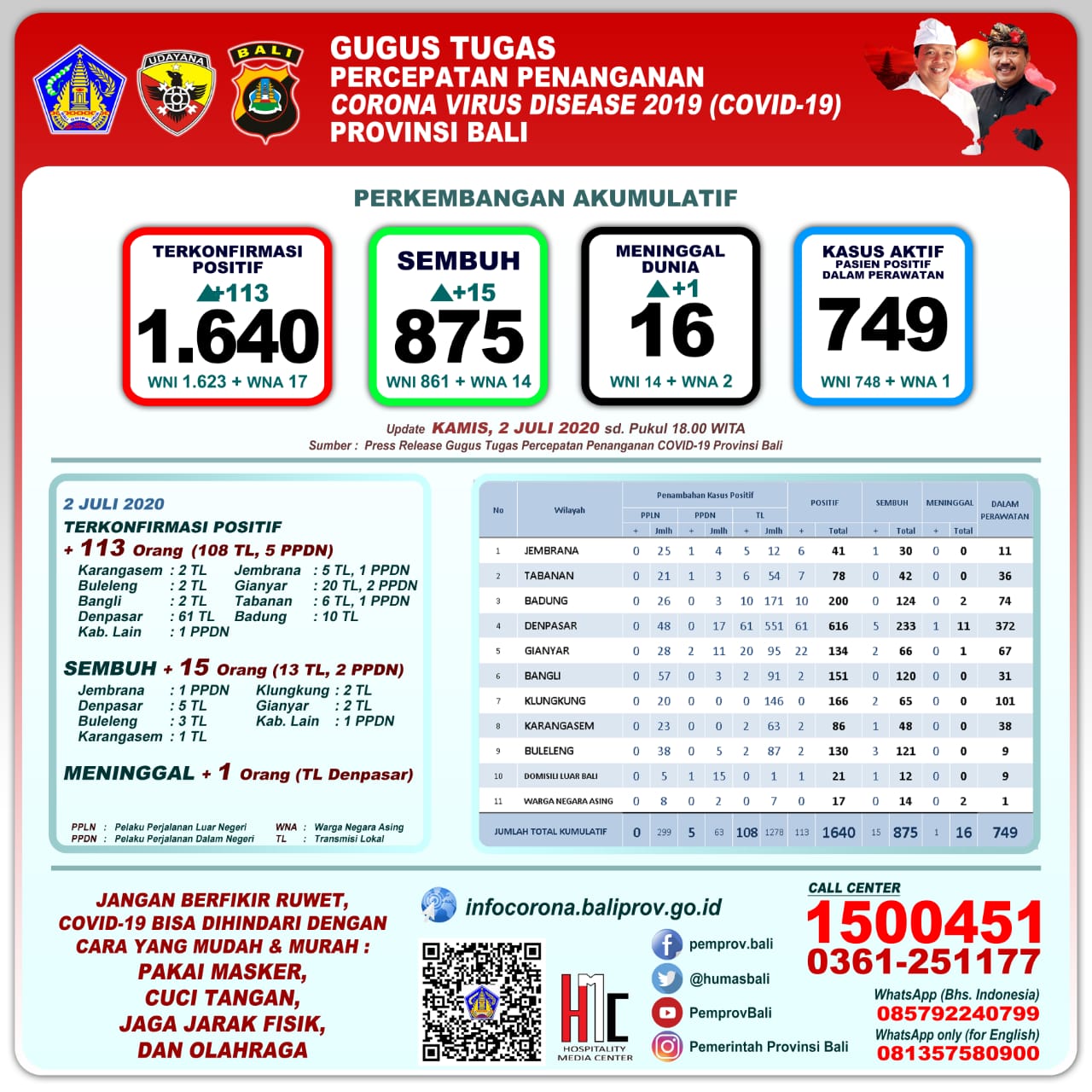